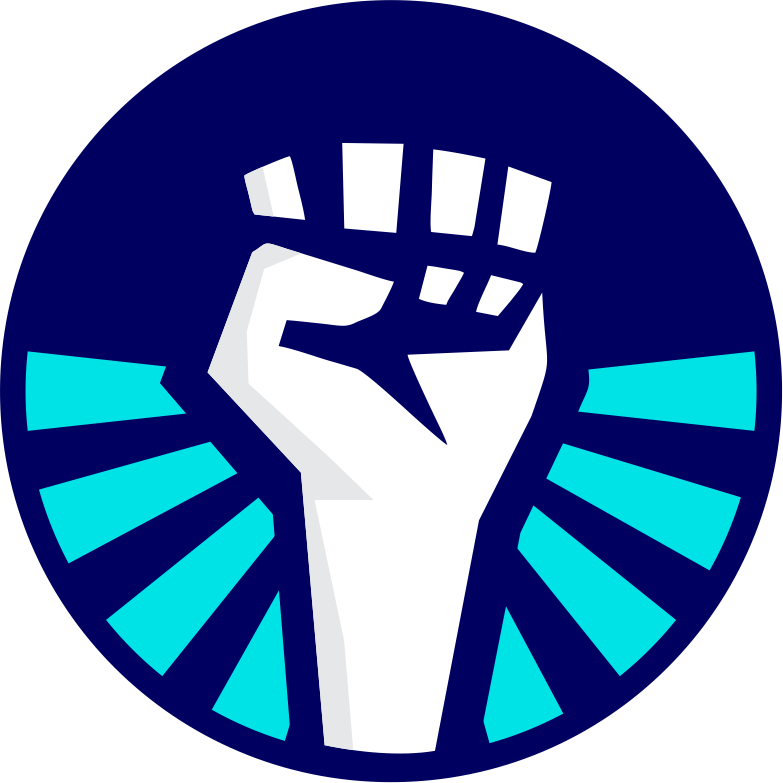 We're here to unite the 99% and make them take effective action by arming them with useful information and solutions based on research, communicated in the most visual and vulgarized way.

We aim to push and arm people to take effective action by presenting them information based on evidence and scientific research in the most visible, concise, illustrative and vulgarized way.

The goal is to create, on a website, a very visual global organizational chart, classifying per main global domain of activism, all the topics concerned, and for each, presenting a contextualization of it, highlight of links (causes, consequences) and a list of practical solutions that are either day-to-day ones, possible to implement by anyone in the now or ones more designed as policies (all chosen carefully not to undermine another cause indirectly) and also a list of organizations that are the most active in that particular field (direct link to their donation page or agenda).

It's all going to be vulgarized, color-coded, identified by symbols and very visually presented. Also, it is the organisations that are going to create the content for the topic(s) that concern(s) them. The users will also be able to create a profile on the website, where they can list their domains of interest, the kind of tasks/actions they will be up to do, on their account they will also be able to save the data that interests them (so they can easily follow it), they can mark themselves as 'active' on some of the problems (so the number of active people will be tracked on the chart), have access to the organisations agenda etc...)

In short, the project is about creating a ‘big picture’ of things, about linking and creating connections between the different problems we're facing (showing how is one the cause or consequence of the other) and about tooling people with useful information to take action, more, and effectively.

This is a major global crisis we’re facing, an urgent humanitarian and environmental crisis, and it needs to be dealt with as such. Global warming is a serious existential threat and this climate urgency needs to be globally recognized and declared, treated as a top priority by both the establishment and the media.   Building an ecological, democratic and just society by taking action and bringing over a radical, structural political change is not only necessary at this point, but absolutely urgent! Also, climate justice, migratory justice, social and fiscal justices... all are closely linked and that has to be very well considered. We ought to be systemic in our thinking and shouldn’t loose the big picture. The 99% needs to unite, and rise up hand in hand. The political system needs to be thoroughly reformed, and the people’s voice has to be worthily represented through national citizens assemblies around the world. We need to reorganize ourselves. We have the technologies, knowledge, and financial ressources necessary to curb our race towards disaster. Solutions do exist. Political ones need to pass as soon as possible and the ones more addressed to the citizens and enterprises need to be largely communicated and facilitated.   Our governments are called to unchain themselves from the big corporate money and the infinite growth fantasy, they’re called to put people’s interests over profit, to stop undermining our ecosystem and leading humanity to auto-destruction. Exponentially widening income inequalities (making the rich wealthier and the poor even poorer since never before), and seeking infinite growth on a finite planet with limited ressources is forming a growing proportional gap that makes the system more and more unstable; and we know that unstable systems tend to explode.
http://prezi.com/mjeofsdjhrjn/?utm_campaign=share&utm_medium=copy

We want the website to be very dynamic and visually clear. And as a lot of information will be presented, we don't want tabs to open at each click.. so the user always stays within the website's page itself: at each click they plunge deeper or zoom back, or a little page unfolds or folds back (no opening of many of tabs, except for the visit of an organisation's donation page or contact page). We want it to look a bit like a Prezi presentation (see below).

You'll be paid for sure, hopefully at a negociable price :)

We need you to help us create our online visual identity!

Create a logo, a banner for the website and illustrations of the different domains and topics we'll be presenting.

We're not looking for somebody to do all of this just by him/herself, we're trying to build a team of graphic designers that will share the work together.

We absolutely need somebody to link us with organisations and collectives interested to collaborate with us. We need to create links with as many organisations as possible to produce content for the website (find and classify the solutions, causes and consequences etc.)